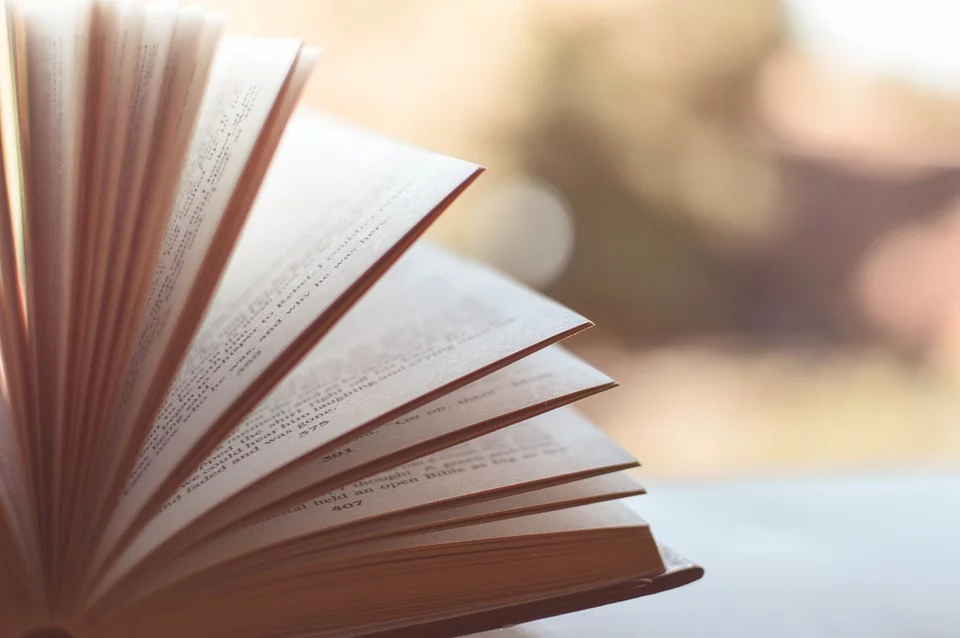 Mahe, accompanied by a funny telepathic dog, arrives one morning at the Mercury city with the hope of being admitted among the magi of light.

His difficult integration brought him to meet Dillan, a brilliant young man who was in opposition to everyone, who soon left town to free Sellow from a cursed demon who would assure him absolute power.

But, for this, he must find six artifacts, scattered throughout the country and cleverly hidden.

His research, and the fierce will of the Light Magi to prevent him from reaching his goal, will result in clashes where each opponent unleashes his magic in merciless combat.
A breathtaking quest, in the purest style of the Heroic Fantasy, carried by an overflowing imagination at the service of the precision of the story, which transports us into a universe where each character, good or bad, releases his supernatural and unique powers. 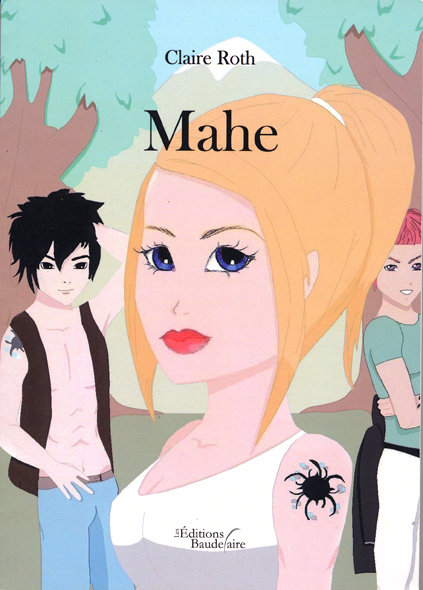 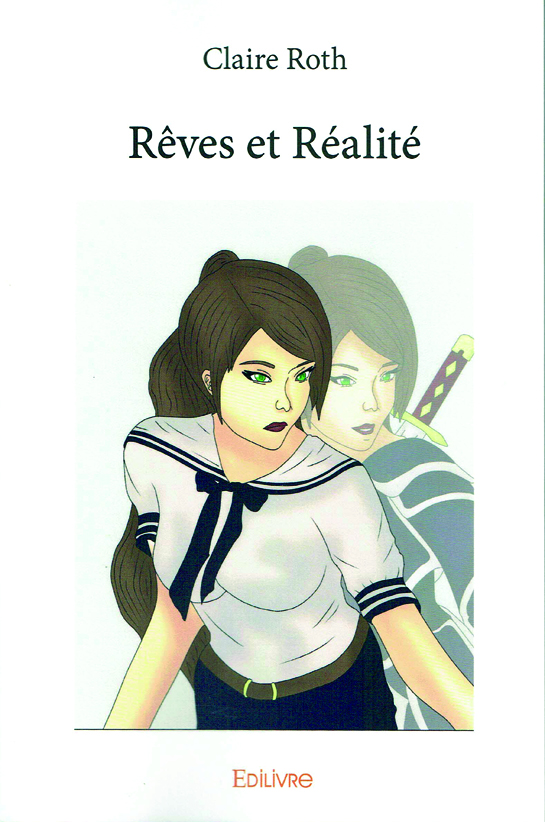 Mahé and the descendants

Mahe and his team were thinking of carrying out a banal escort mission when Daein made a very strange prediction, before disappearing, carried away by mages that everyone thought disappeared.

Worse still, the magicians of Mercury will have to go to the sky to find it. 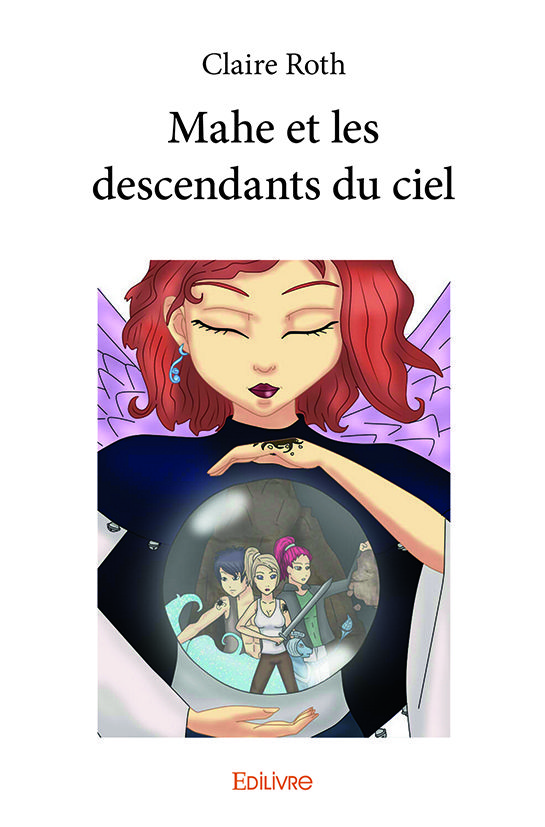